10 Cheapest Cities in the USA for Digital Nomads. 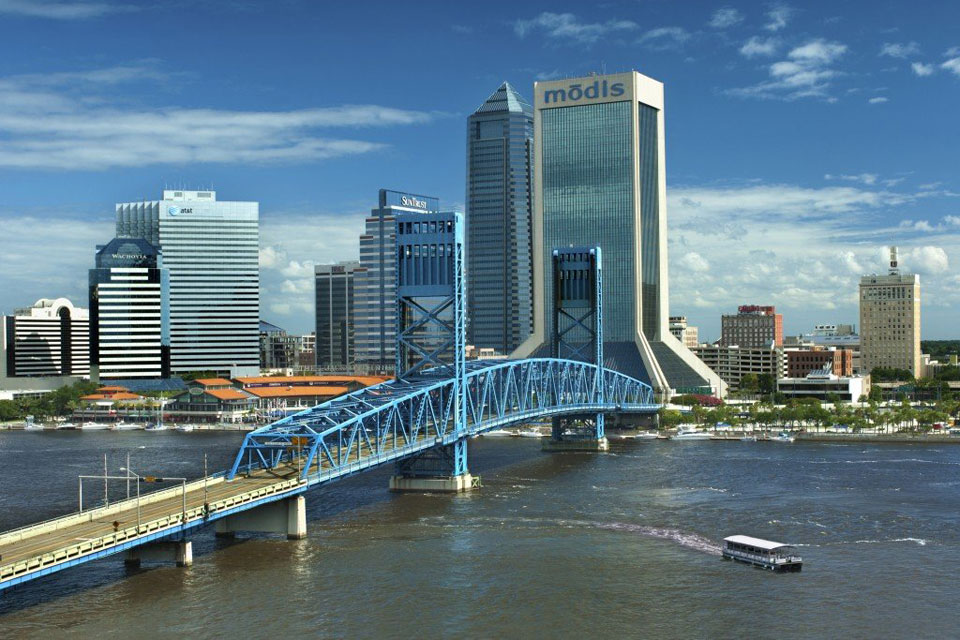 Being a freelancer, it is very uncertain to calculate what amount you’ll earn every month as the income always fluctuating. It is hard for remote workers and freelancers with a limited uncertain income to make a living. However, an affordable stay would help to save some money for other expenses. Here, we will share the top ten most affordable stays for you in the cheapest cities of America.

The Cheapest Cities In The USA For Digital Nomads

Pittsburg is one of the cheapest cities in the USA. It is in the western part of Pennsylvania. The population in Pittsburg is 300,000. The cost of living in Pittsburg becomes more affordable when you are living with someone. The rent in Pittsburg is cheap a lot cheaper than in New York and you can pay a visit to New York now and then.

Apartment Cost: You’ll get the apartment for around $1300 in the city and $950 outside the city center. Less cost of staying makes people have more amount for other necessary expenses.

Moreover, there are a lot of co-working spaces around the city. You will easily be able to find people to connect and network with as a freelancer in Pittsburg.

Another cheap city in America is the capital of Oklahoma state. The cost of living in Oklahoma is less than in Pittsburg as the rent is lesser. The city has a 15% below-average cost of living for digital nomads in the nation and it is also the largest city in Oklahoma. There are 1.5 million people in Oklahoma City that will provide you the opportunity to meet and network with many people.

Memphis is yet another cheap city to live in America for the digital nomads. The city is located along the Mississippi River. Even with 651,000 of population, it is a safe city to live in alone.

Moreover, there are many co-working spaces around the city with a lot of outdoor workspaces which is an additional benefit for digital nomads.

Louisville is the cheapest place to stay if you are a digital nomad. It is a city in the Southern Part of Kentucky with a population of 600,000. It is the best place to live in Kentucky.

On the other hand, there are plenty of events happening around the city every time & which creates a benefit for digital nomads to connect with new people.

Kansas is another cheap city to live in the USA for digital nomads. One can make new connections and network with people as the population of the city is 500,000. The city also has a lot of co-working spots.

Apartment Cost: Rent for 1 bedroom in the center of the city will cost you around $1150 and outside the city center will cost around $800. Housing is very affordable in Kansas City.

Apartment Cost: The cost of rent for living in the center of the city is approx. $1500 and outside the city it is $1050.

The city has less population of 265,000 but a great place to live at an affordable rent. It is a famous city for digital nomads as the cost of living here is extremely low. Likewise, there are a lot of co-working spaces despite it being a small city.

Apartment Cost: An apartment in the city center & outside the area will cost you $800 and $600 (it is the cheapest till now).

Buffalo is located near the Canadian border. Undoubtedly, it is an alternative to staying in New York at many affordable fares. With great Wi-Fi and co-working spaces, it makes as a great place to live for digital nomads at affordable rent. Plus, the neighbors in the city are friendly and helpful.

Apartment Cost: The average rent for a two-bedroom apartment is $850 per month.

With a population of 500,000, Omaha is another cheapest city in the USA. So if you are living alone, the average cost of living is around $900. A bedroom apartment in the city center & outside the area will cost approximately $900 and $750, respectively.

There are several tech companies in Omaha for digital nomads if you wish to go for a full-time job. The city has a youthful vibe with many co-working spaces and good Wi-Fi services.

If you wish to live in the west of America Salt Lake City is the only affordable city. The population is 200,000 people great for digital nomads to connect. Moreover, the city has several co-working spaces where you can connect with other remote workers and general people. It is a safe city for youngsters to live in alone. Also, it is listed in the top 10 metros for digital nomads.

Apartment Cost: A one-bedroom rent in the city center is around $1300 and outside the city center, it is $950 around. However, sharing an apartment is always a good idea for a more affordable stay. 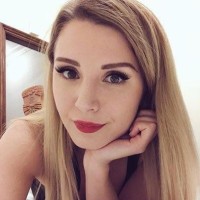 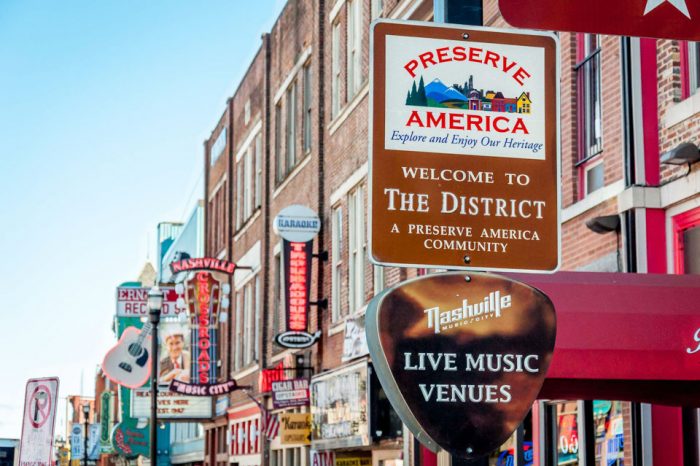 10 Fun Things To Do When In Nashville