Unexplored Islands around the Globe 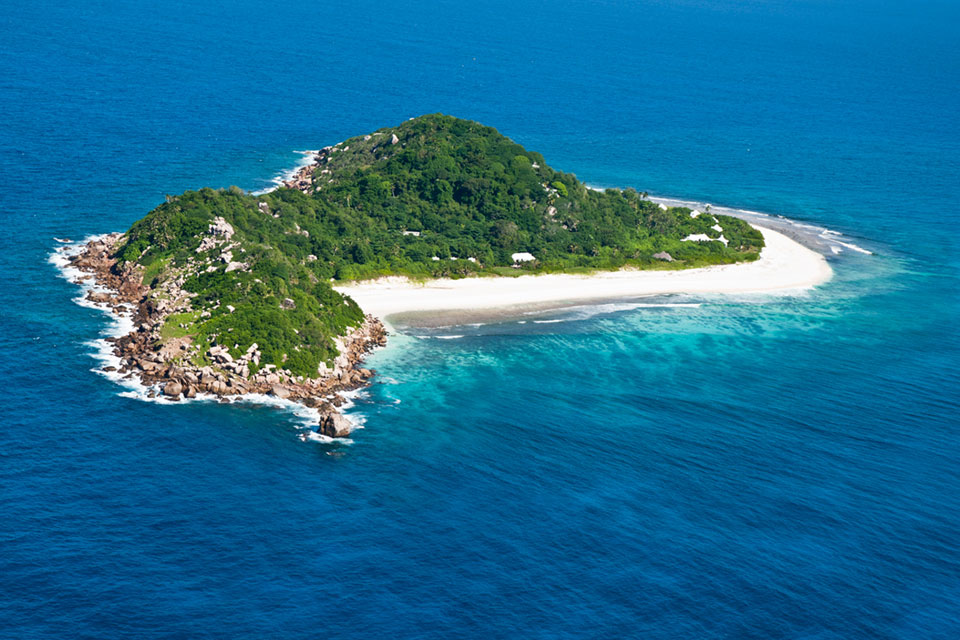 Explore The Five Unexplored & Most Beautiful Islands Around The Globe!

There are not many frontiers left in the world. Explorers have visited all, yet some hidden corners of the earth remain untouched by many people. Going to these places is always fun & much more peaceful and relaxing. Especially, when you visit unexplored Islands, you will have a more thrilling and adventurous experience. These unexplored Islands are calm and not crowded since very few people go there. So, you can get places to stay there at many affordable ranges. On these Islands, you can spend a relaxing time under a budget.

If you want to have an extraordinary trip, then explore one of the unexplored islands. As we say, many people hardly explored several beautiful Islands. Since people hardly visit there, so it’s hard to get everything there. So, make sure to carry everything you will need for your comfort.

Check out the five unexplored Islands around the globe:

Breath-Taking Islands That Are Unexplored:

Surtsey Island- One of the isolated Islands with the least number of people around. It is a volcanic island & the world’s pristine natural laboratory. Here, 89 different species of birds are found & also it is the home of 335 species of invertebrates.

Devon Island is the 6th largest in Canada & the second largest Queen Elizabeth Islands. Plus, it’s the 27th largest island in the world. Devon Island is barren and has a polar desert climate. Also, there are various mountain ranges here. It dominates by frost-shattered rocks, plants, and animals. Humans hardly visit here, but the views are incredible here.

Patagonia is in South America & known for its dramatic mountain peaks, the abundance of glaciers, and wildlife. It is a very safe destination to travel to for Americans as well as other foreign travelers. It is home to Mount Fitz Roy Range. Patagonia is famous for its bluish-black berries. The Penguin named Magellanic has found in Patagonia. The Perito Morino glacier contains the world’s third-largest freshwater reserve.

Kamchatka is a Peninsula in Russia famous for its volcanoes and there are over 300 volcanoes in Kamchatka. It is one of the most mysterious regions of the Soviet Empire. Also known as one of the five geothermal areas in the world. Visitors can visit Kamchatka any time of the year.

In 1910, a German Naval Vessel discovered the submarine trench in the southwestern Pacific Ocean known as New Hebrides Trench. However, it is a group of 11 main islands that are mountainous that run down straight to the sea. Moreover, the New Hebrides Trench is located between the islands of Vanuatu & New Caledonia.

If you are planning to explore an undiscovered destination in Europe then you should know the places to visit to make your travelling remarkable. 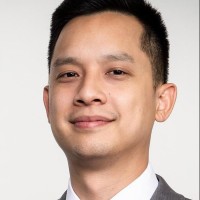 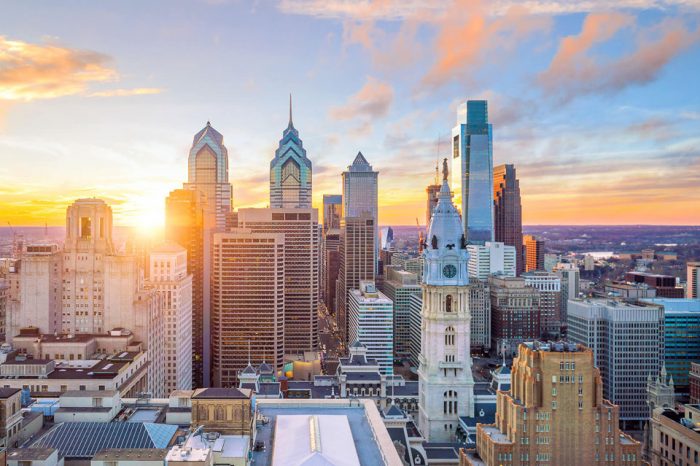 Where can Americans travel Right now in 2021?